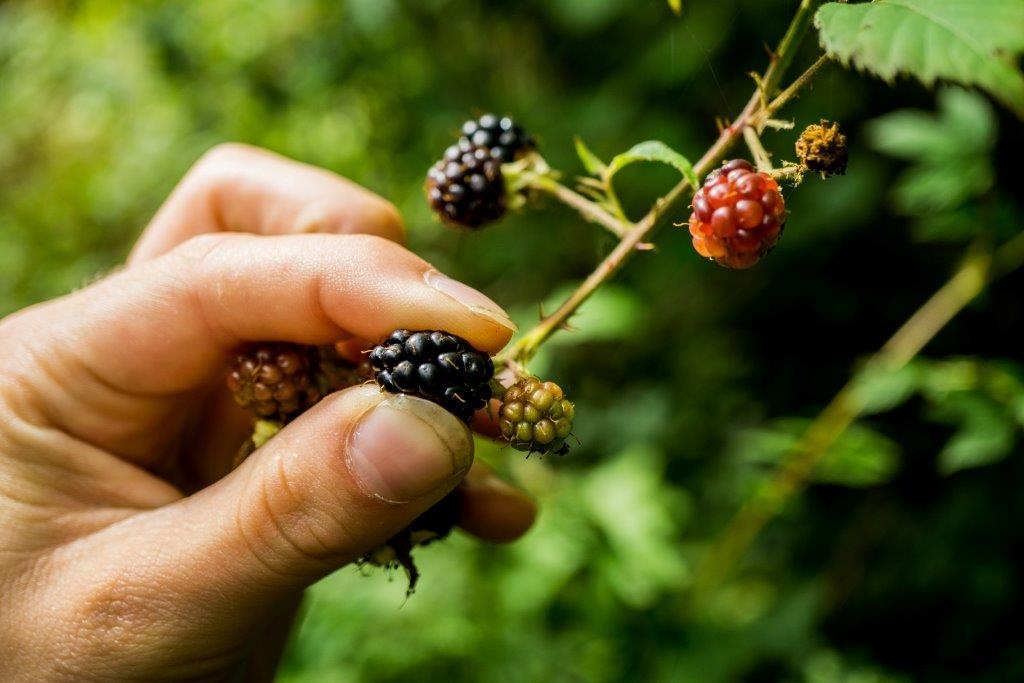 Foraging walk, blackberry picking, jam making – what more do you want from an autumn morning? Hosted by Broughgammon Farm, near ballycastle, Co. Antrim, this is a return visit to this lovely location for Dermot. The event starts at 10:30 am, and tickets (£24) can be booked through https://www.broughgammon.com/product/autumn-foraging-northern-ireland/

Wild About Food: Foraging in Larne 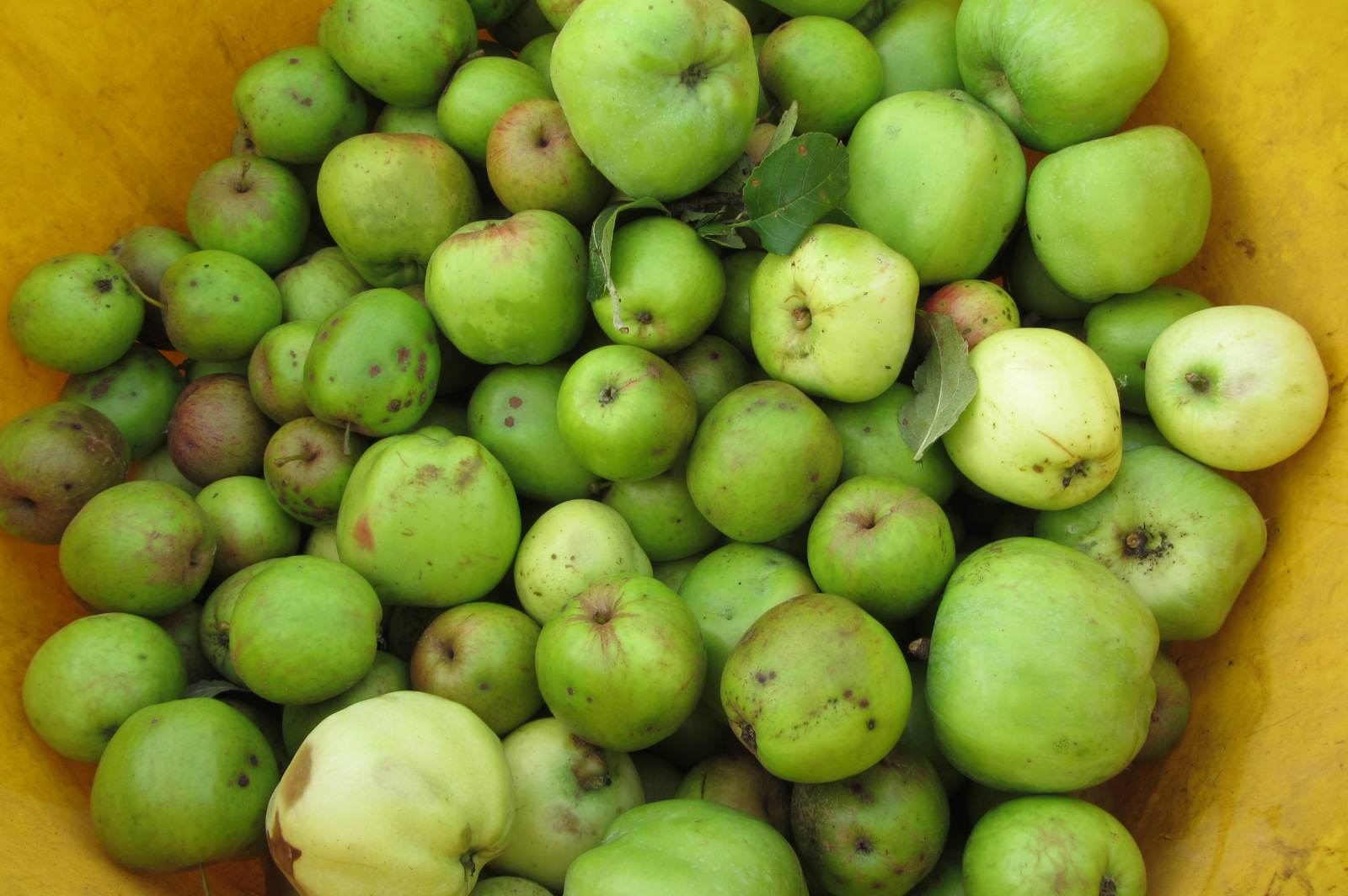 This foraging walk will be through Larne’s Town Park and Chaine Park, to see what late autumn brings. There is an obvious carpark off the Glenarm Road on the right as you leave the town. Meet up at 11am.

Suitable for all ages! Free event.