Autumn is just around the corner

I’m always banging on about our seasons, and that’s probably because we patently don’t have the same sorts of seasons as everyone else in the world, here in our little corner of the emerald isle. Our seasons are very blurred, with long springs and autumns and short winters and summers. This is actually great from a foraging point of view, because it means that many forageable things have a really long season, as they seem to be as confused as we humans are by the weather we have.

Not only that, but I’ve noticed that the likes of elderflowers have an artificially extended season by the planting of numerous ornamental cultivars in parks and gardens, which seem to be still in flower while the native ones are largely over. Also, if you feel you’ve just missed something, you can always head across to Donegal or Derry as plants are usually a couple of weeks behind, being further west. My local lime flowers are over in Belfast, but I was able to get some in Derry as they are still in flower. 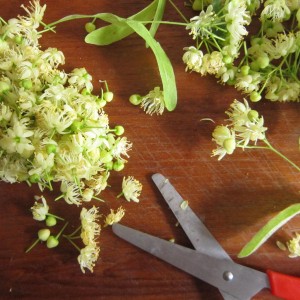 So, autumn is nearly upon us – I usually feel autumn starts in early August, as blackberries are starting to fill out and one’s picking fingers begin to twitch. We’ve done the summer fruits, and it seems to have been a bumper year. I made a good batch of blackcurrant jam thanks to a mammoth pick by Rosie (daughter in law) in Cushendall – probably the easiest and most idiot-proof jam to make, once you get rid of the stalks. The raspberries have been great as well, and I was up at the park in Derry beside Racecourse Road, which is stuffed with wild raspberries at the moment.

I reckon that it should also be a vintage year for blackberries, judging by the absolute profusion of flowering on many buishes. Get prepared. fo if it is a good year, next year may not be as good andf it’s worth availing of a glut to stock up for a lean year next year. Make extra jam, wine and juice, freeze berries and juice and it certainly won’t go to waste. 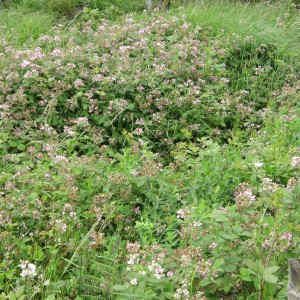 A fine showing of bramble flowers – a sign of good things to come? 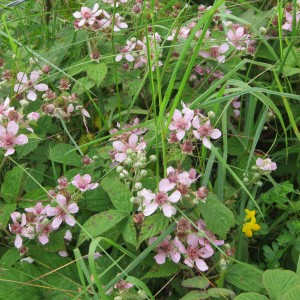 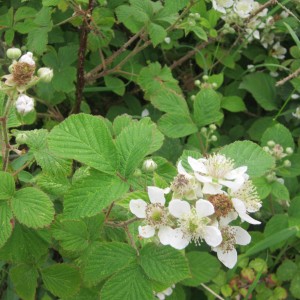